"I was not brought up in church. In the past couple years of my adult life I have recognized Jesus Christ as my savior. I have and want to continue to commit myself to a new life with Jesus. I believe that being baptized is the next step for me."

"I was baptized when I was 18 years old. I strayed away from the church afterwards, and was definitely living a life of sin. Three years ago my wife & I began attending JCC and it has changed my life. For the past few months for some reason, I have felt as if God has been telling me to be re-baptized. After consulting with Pastor Bobby, I am trying to obey what I believe his intent for my next step is."

"I have been saved for some time and know Jesus as my savior and I’m so very ready to take the next step. I want be more like Jesus!"

"I accepted Jesus in my heart and want to take the next step in publicly demonstrating my love for Jesus."

"I was baptized as an infant and raised in the church but have not been baptized since making my own decision to follow Jesus. Since coming to Journey 7 years ago I have occasionally thought about whether I should be baptized again since my first was really my parents' commitment to raising me as a Christian rather than my own profession of faith. I was honestly hesitant because I feared my parents would see it as a rejection or judgement of how they raised me and figured that God knows my heart so it wasn’t so big an issue. It wasn’t until Bobby and I started talking to our boys about baptism and answering their questions that I really began examining my own decision again. I accepted Jesus as my Savior more than 20 years ago and have been committed to following him throughout my life. I love living out my faith through my work, missions, serving at Journey, and sharing my faith with others. I have committed to raising Landon and Connor in a Christian home and teaching them to live their faith out loud. It is way past time to make this public declaration through baptism and am so excited that I get to do so alongside Landon."

"I grew up in a Christian home, where we went to church at least 3 times a week and were encouraged to read the Bible. I spent a lot of time reading the Bible when I was younger and it was something I genuinely enjoyed. But as I grew up, I began to question whether my faith was really my own. Not only did I question my belief in Jesus but I questioned my belief in there being a god at all. I wanted to arrive at my belief of God because of my own personal decision and not because of how I was raised or because of outside influences. So for a while I claimed atheism. At that point, I was strictly trying to conclude whether I believed in a god and I wasn’t too focused on who God was if I found Him to be real.

After researching and investigating the topic for months, I concluded I did believe in a god but I wasn’t too quick to return to who I was taught He was. I began to study different religions. I watched a lot of debates. I wanted to know who people were saying He was and why, and I wanted to sift out the bias and I wanted to know the truth. So, to sift out my own bias, I didn’t turn to the Bible immediately and what it said about who God is. My research on different religions ended when I realized there are tons of religions and there was no way I would be able to study every religion in the world to the depth I wanted, even if I had all the time in the world. I started to question if it was really necessary for me to have in-depth knowledge of every religion in the world to find the truth. And I found that no, I didn’t. That’s when I started studying Christianity again, because I remembered hearing about Jesus saying He was the Truth.

This time I tried to abandon everything I had been taught about Jesus and Christianity (the best I could) and relearn. From there I realized I did believe the Bible to be infallible. I believed Jesus was God. That quest ended when I was about 17 or 18 years old. What I realized is that in those quests, I was just searching to know things about who God was rather than to really know Him. I wanted to know about Him, more than I actually wanted to know Him. After that time, I went through some seasons where I didn’t really spend too much thought about Him because I knew once I did, I wasn’t going to be able to just stay the same. So for a while I was more so focused on having fun, turning to some of the world’s definitions of fun. It was a short season of time, but nonetheless, it left me so empty. At that point I didn’t see much reason to live, I felt hopeless, meaningless and just tired of everything. I started to turn to God then, but on my own terms: when I wanted to, and on my own “ability” or willpower, not really surrendering my life and desires, while depending on Him to do it. It turned into a religious practice for me, a routine of do’s and don’ts from the Bible.

Once I exhausted myself with trying to do “it” myself I remember just falling on my knees one night, desperate for God to change me because I realized no matter how hard I tried, I couldn’t change me on my own. And He was my last hope. After Him, I had it made up in my mind that life just wouldn’t be worth living. That night I realized how much of a mess I was. How wicked I really was. And as I was on my knees that night, crying out to God, for the first time ever I realized why I needed a Savior. I couldn’t do it alone. That’s the first time it clicked that, this is what Jesus died for. He died for me, and he died for my sin, he saved me when I never had a chance at saving myself. He saved me before I even wanted him and when I was against him. And it sounds so simple and obvious and I grew up all my life hearing about Him dying for our sin, but that night He opened my eyes. All I remember after that is something I always used to hear people saying. “Jesus loves you”. That statement is something I’ve heard all the time, from strangers to family, and that night, it shook my world. That a perfect, sinless, mighty God, loved me, despite me. He knows everything about me, how selfish I can be, how messed up I am and yet still loved me....that night I was overwhelmed by His love, grace and mercy. That was the first night I surrendered my life to Christ and began to follow Him. From that night on, He changed my life forever.

Baptism is something I did when I was younger, but for me I did it because I felt like it was expected of me to do it at the time. I want to get baptized now because Jesus has changed my life, he’s shook my world, and he’s still doing so much in me and around me. I’m ready to follow His example, and make an outward proclamation of the wonderful thing Jesus has done inside my heart and my life. I’m so grateful for what He’s done, and my salvation is not something I earned, and I want Him to get glory for everything he’s done."

Click on any of the images to zoom in 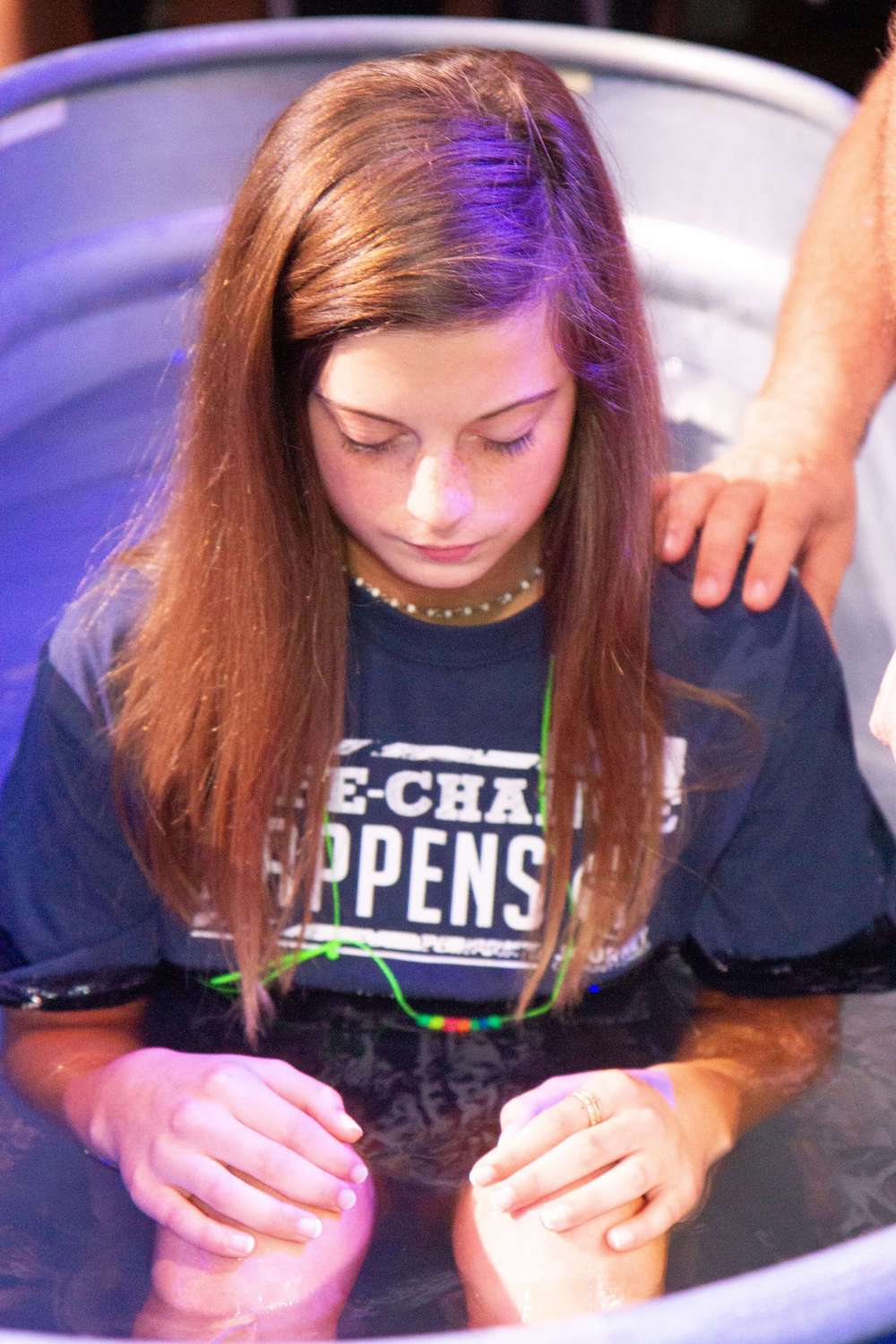 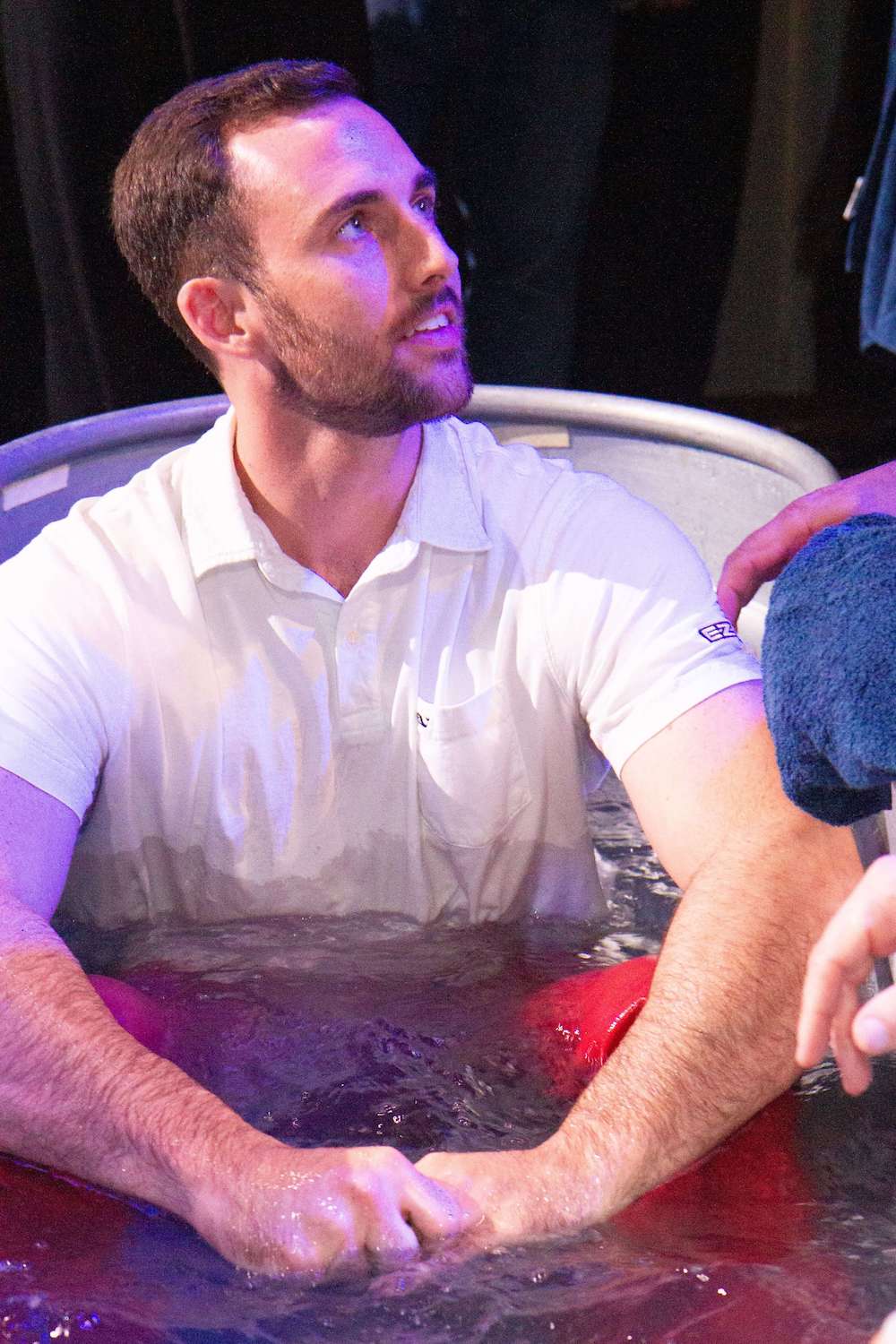 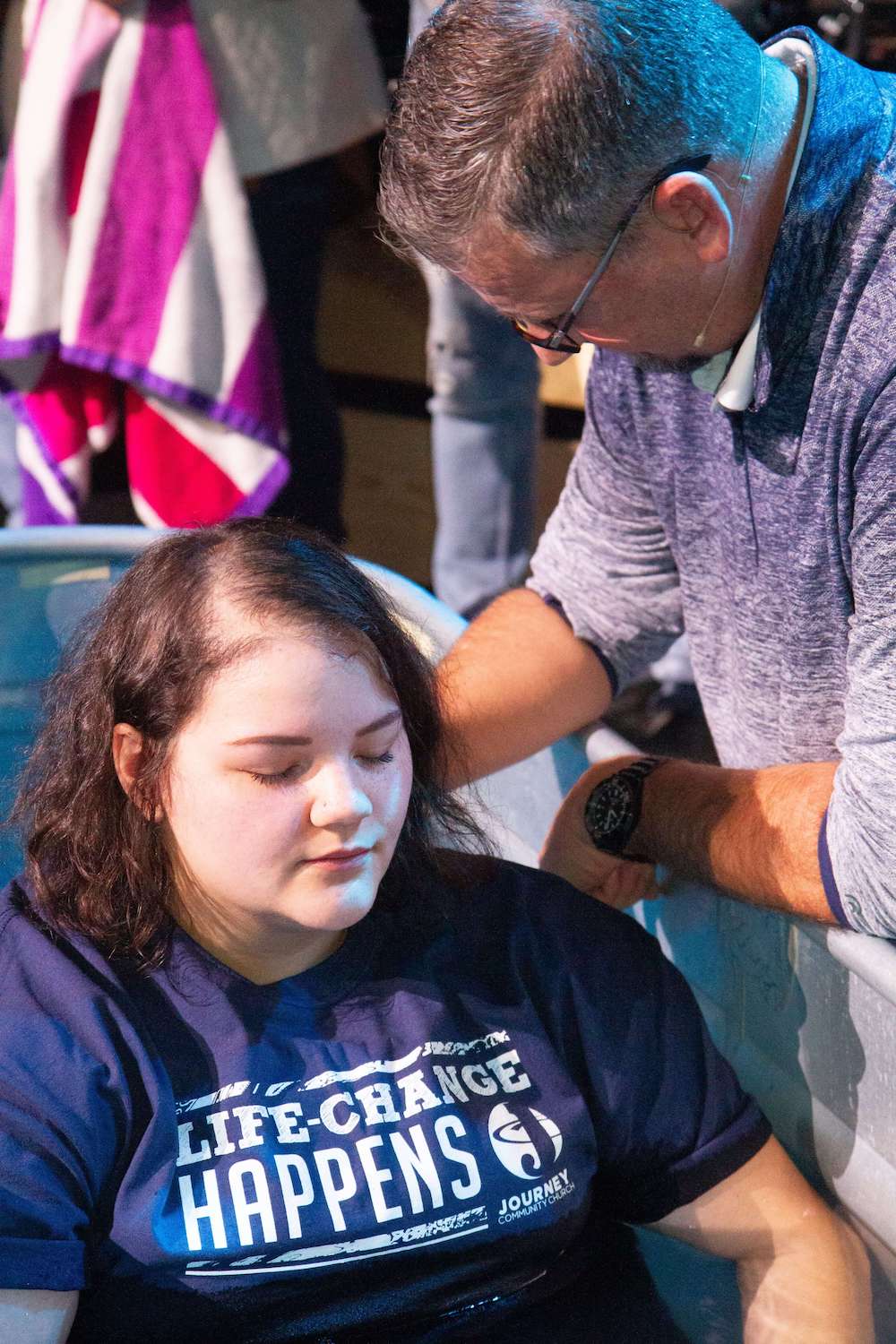 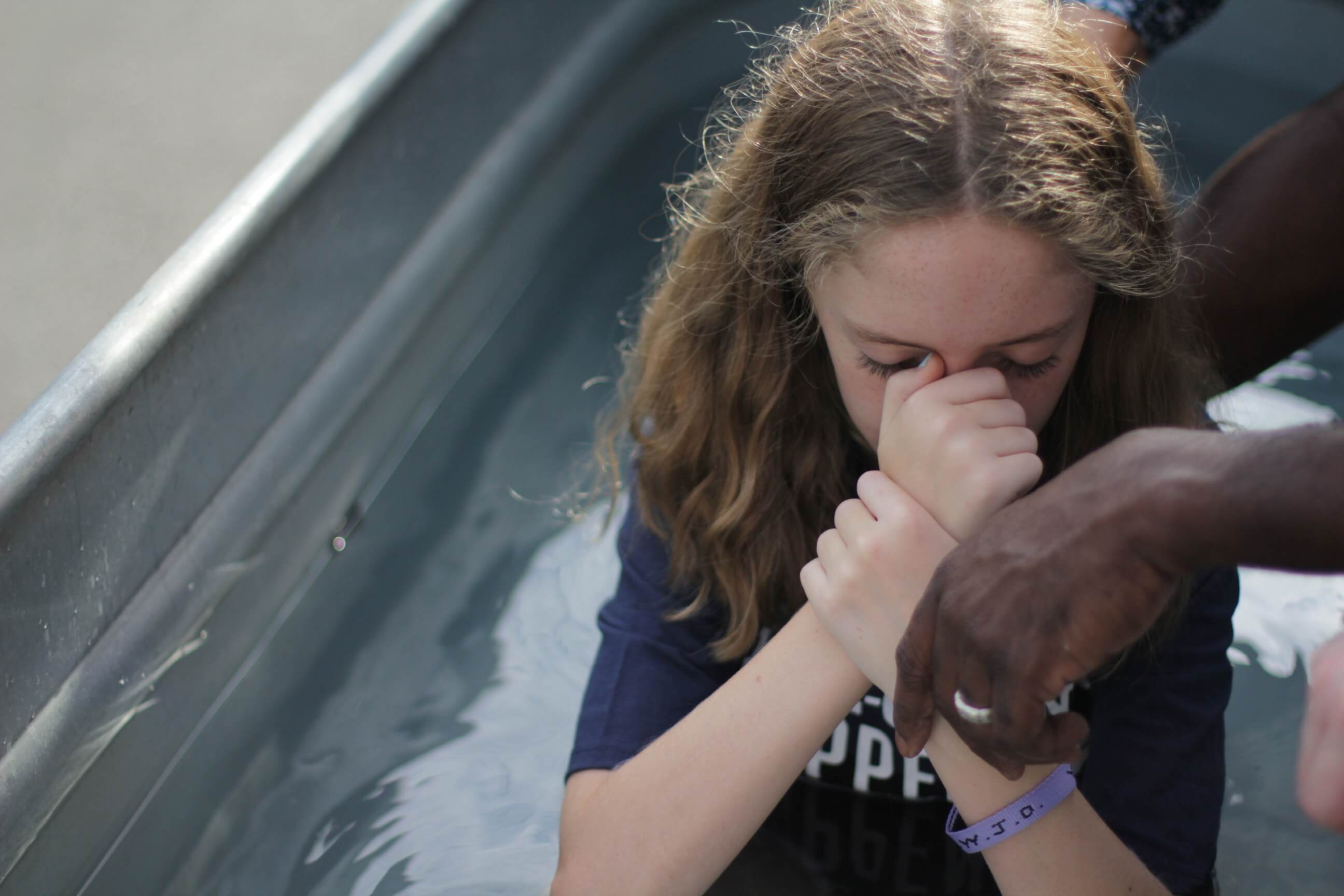 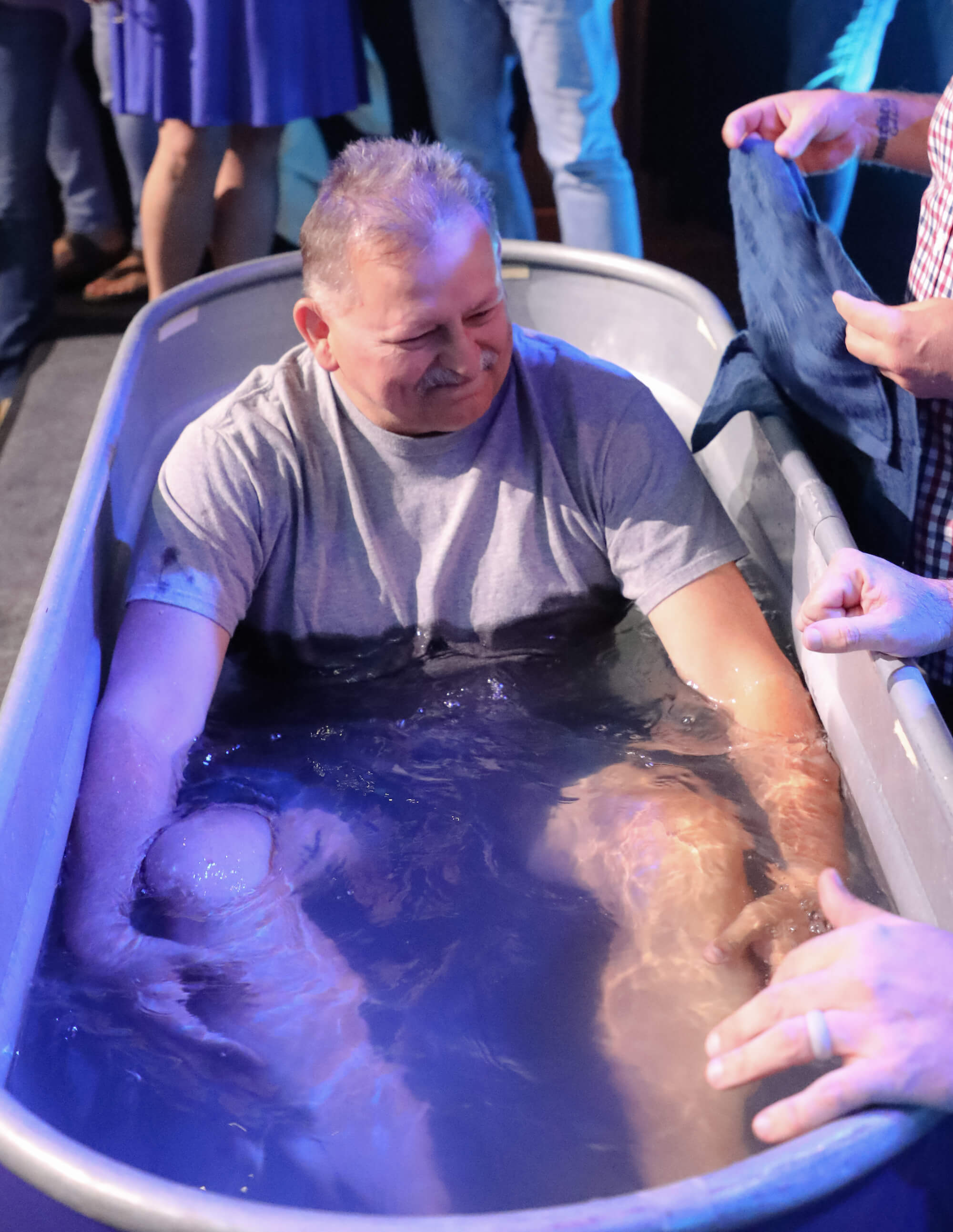 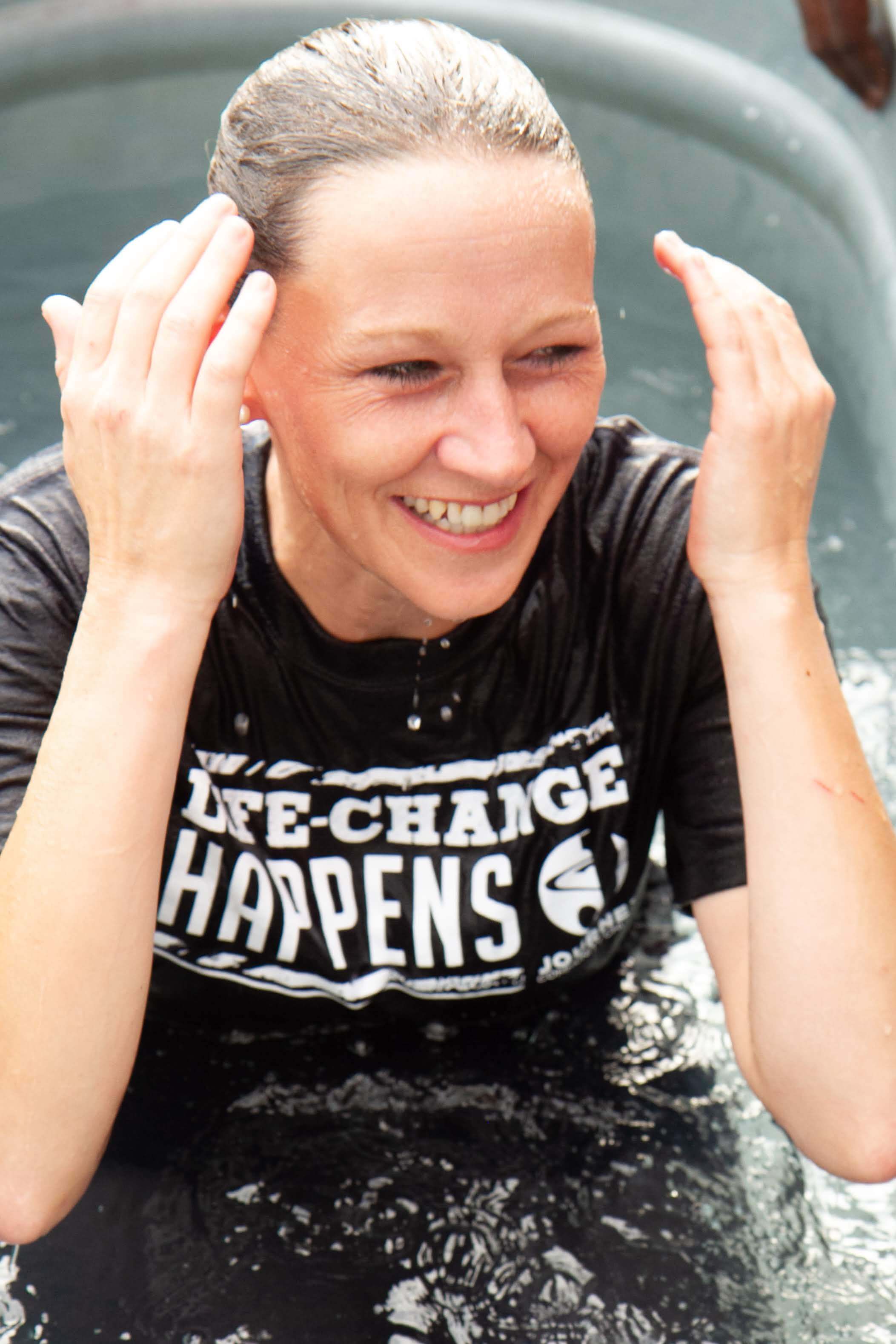 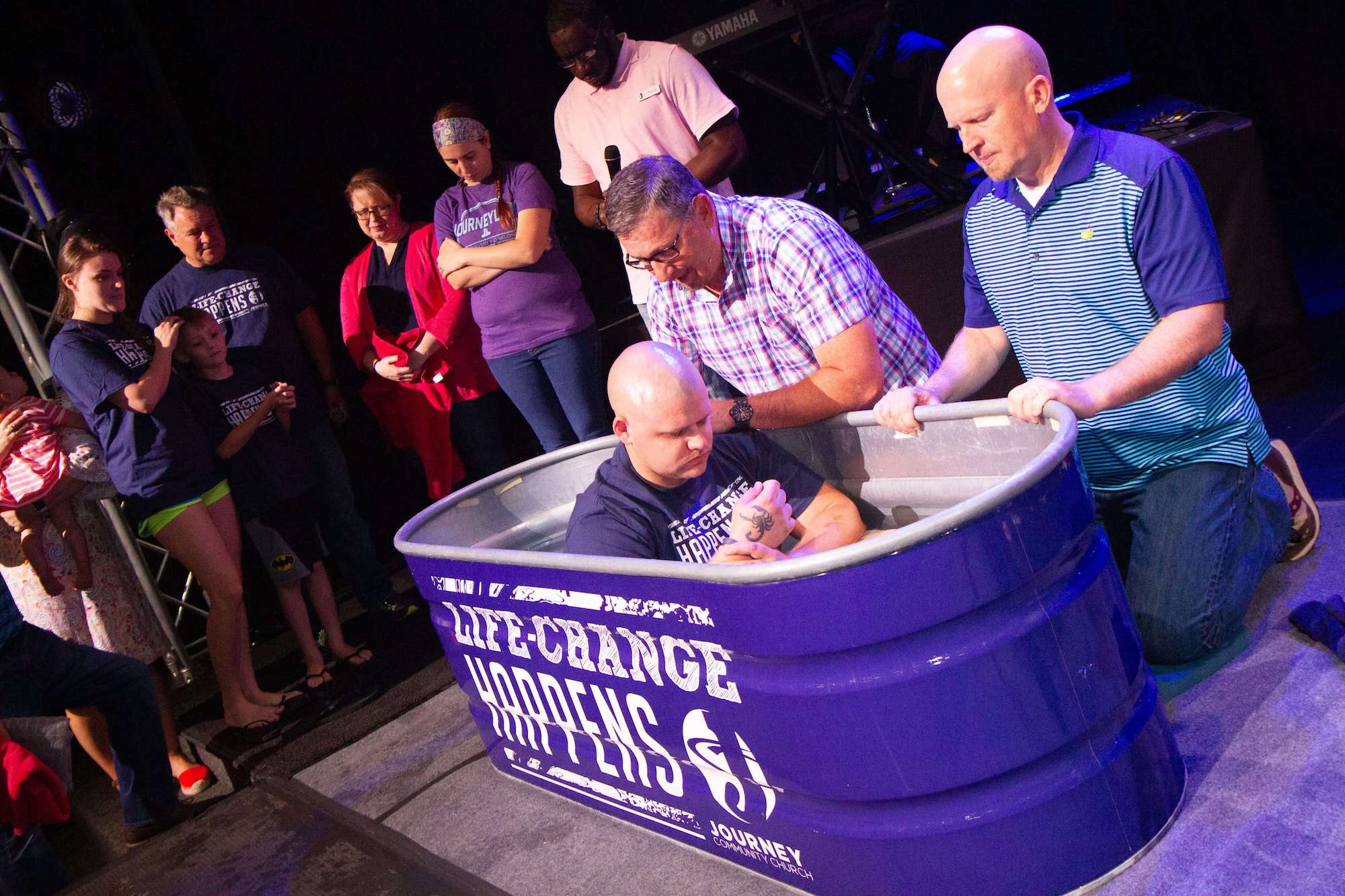 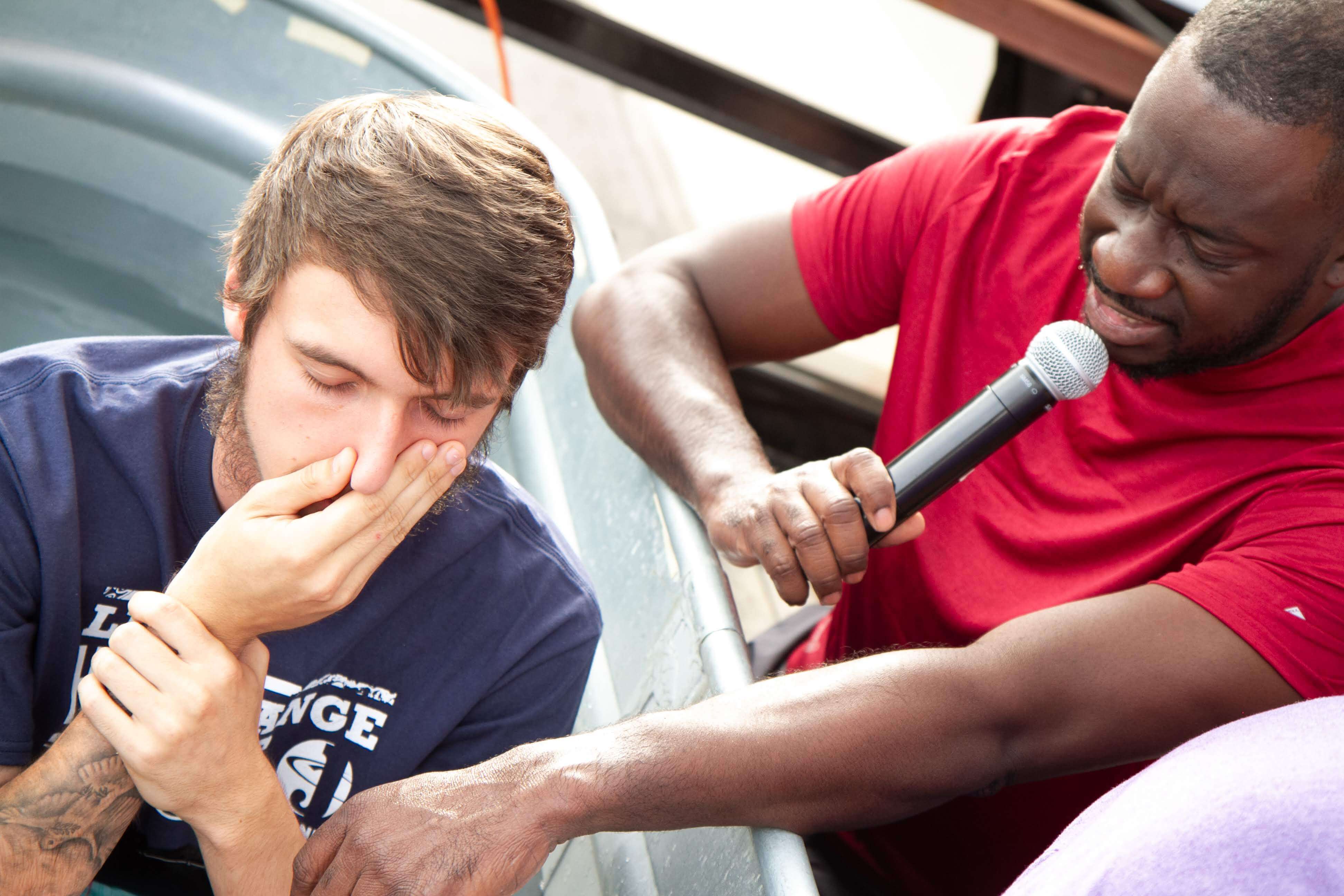 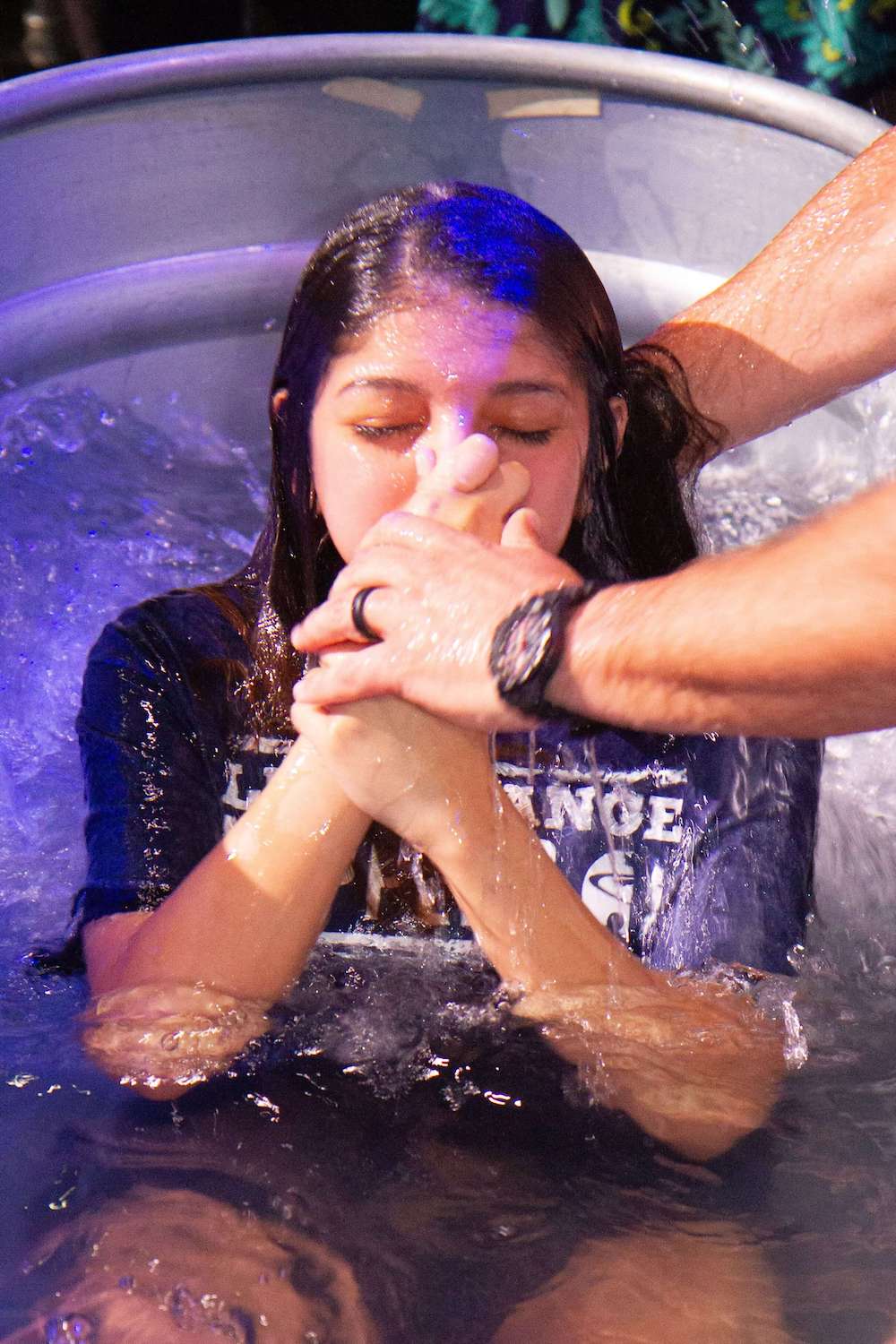 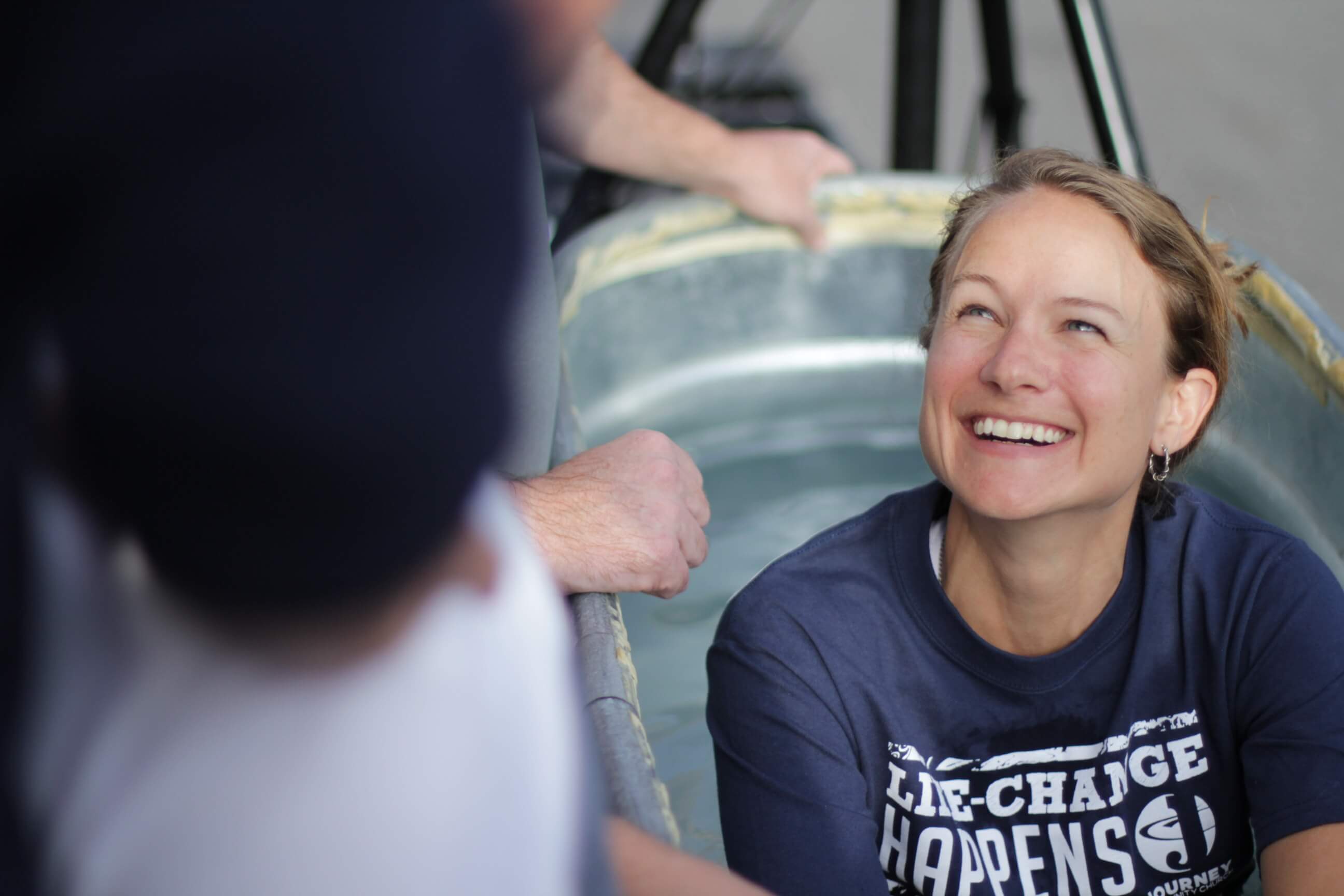 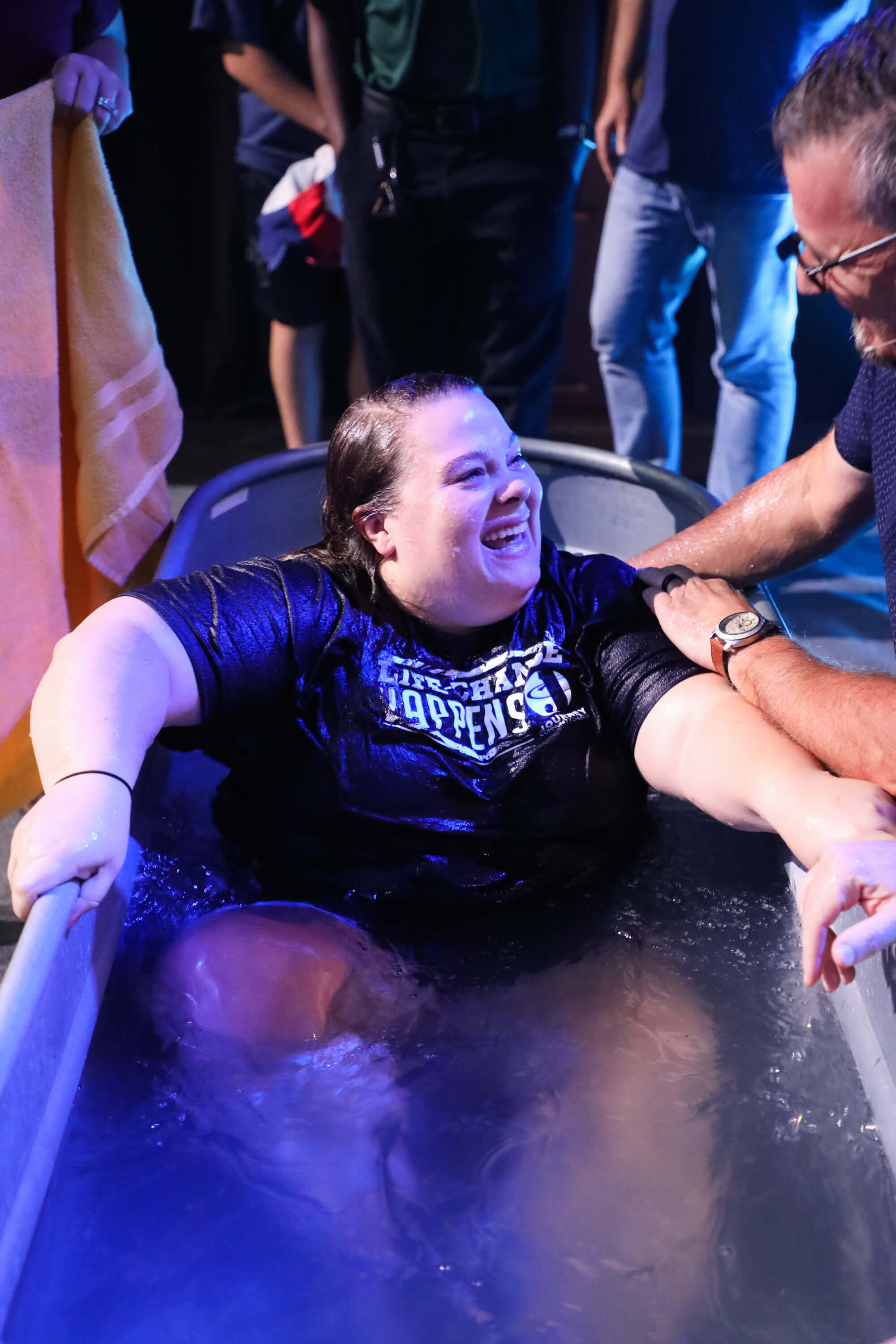 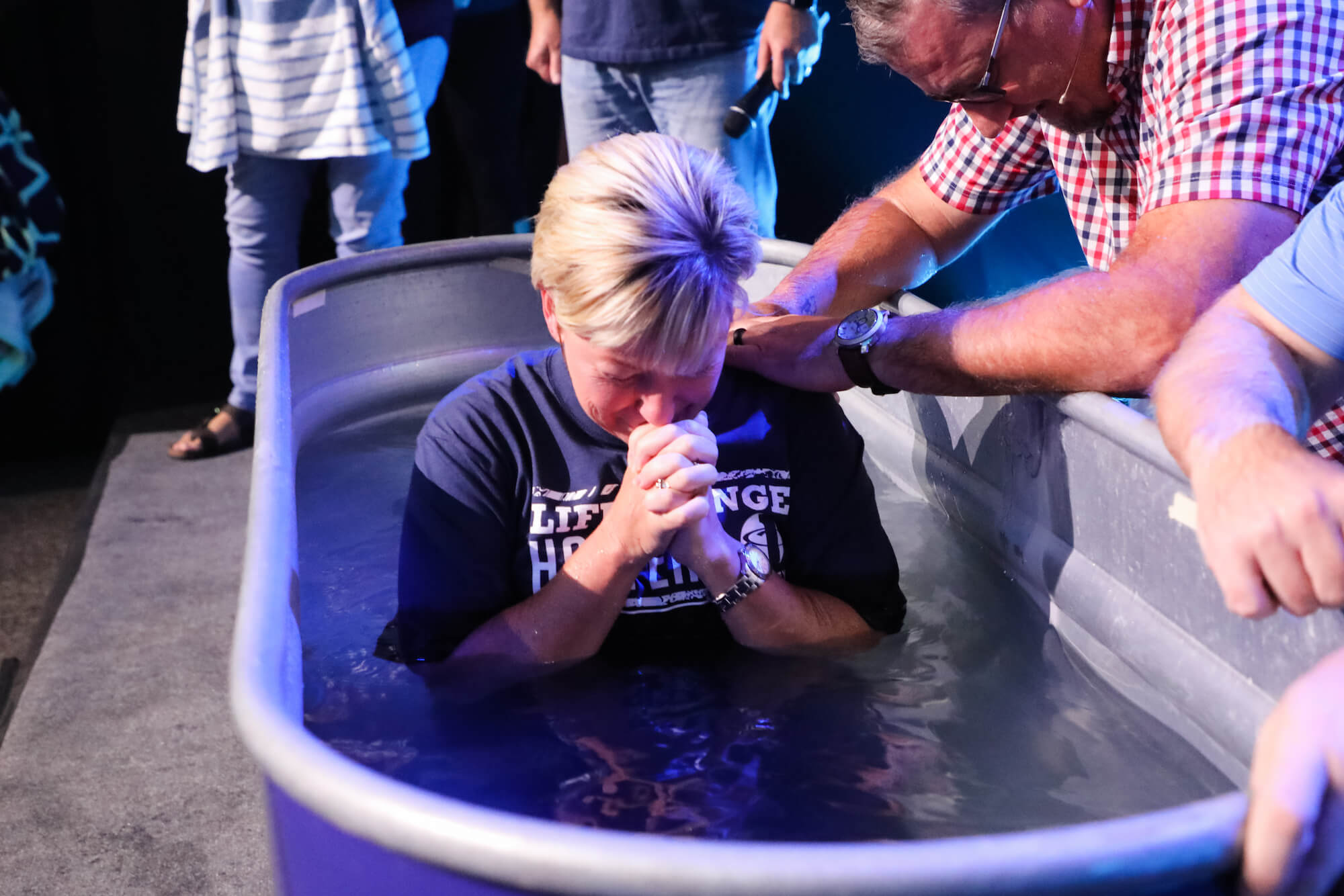 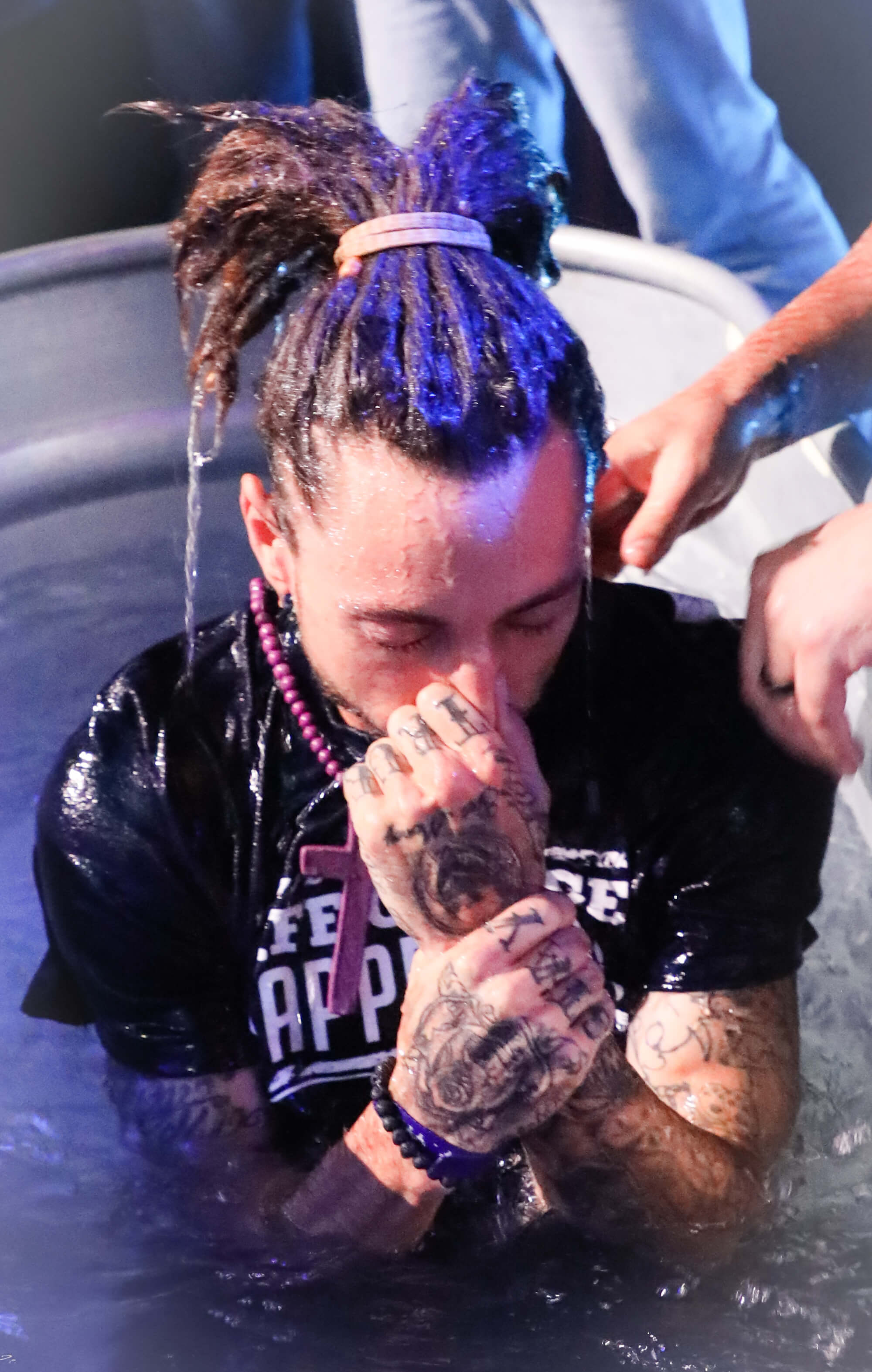 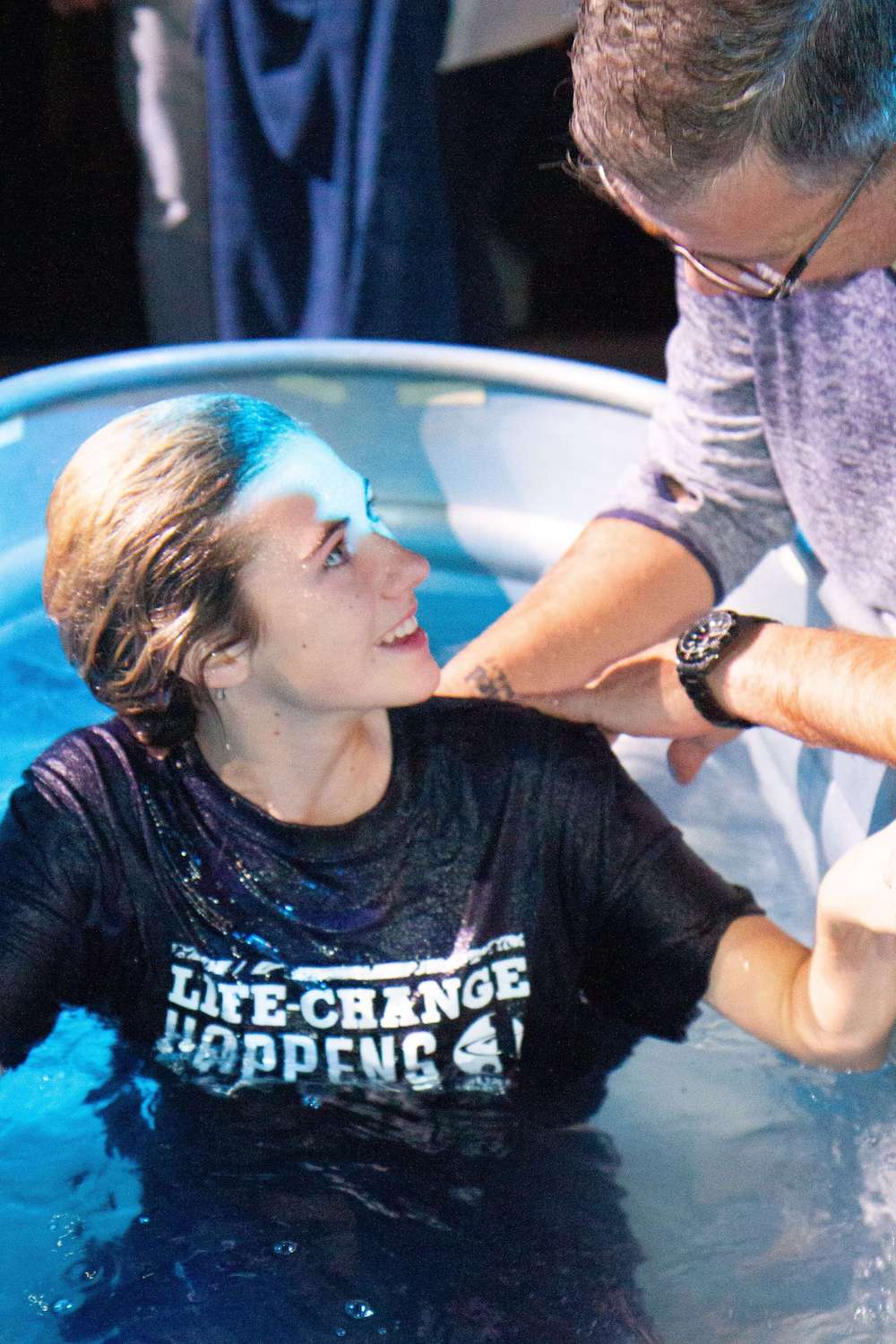 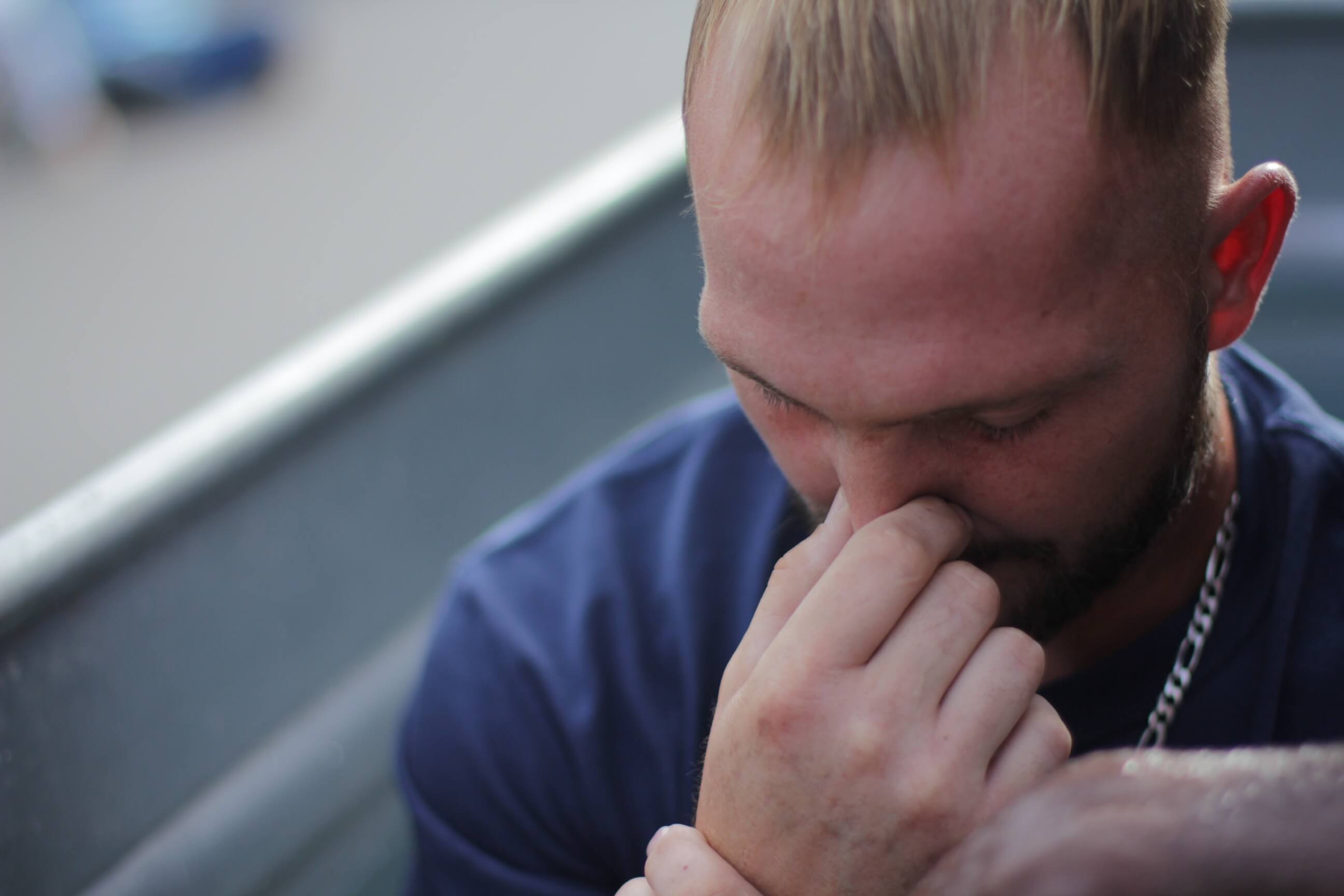 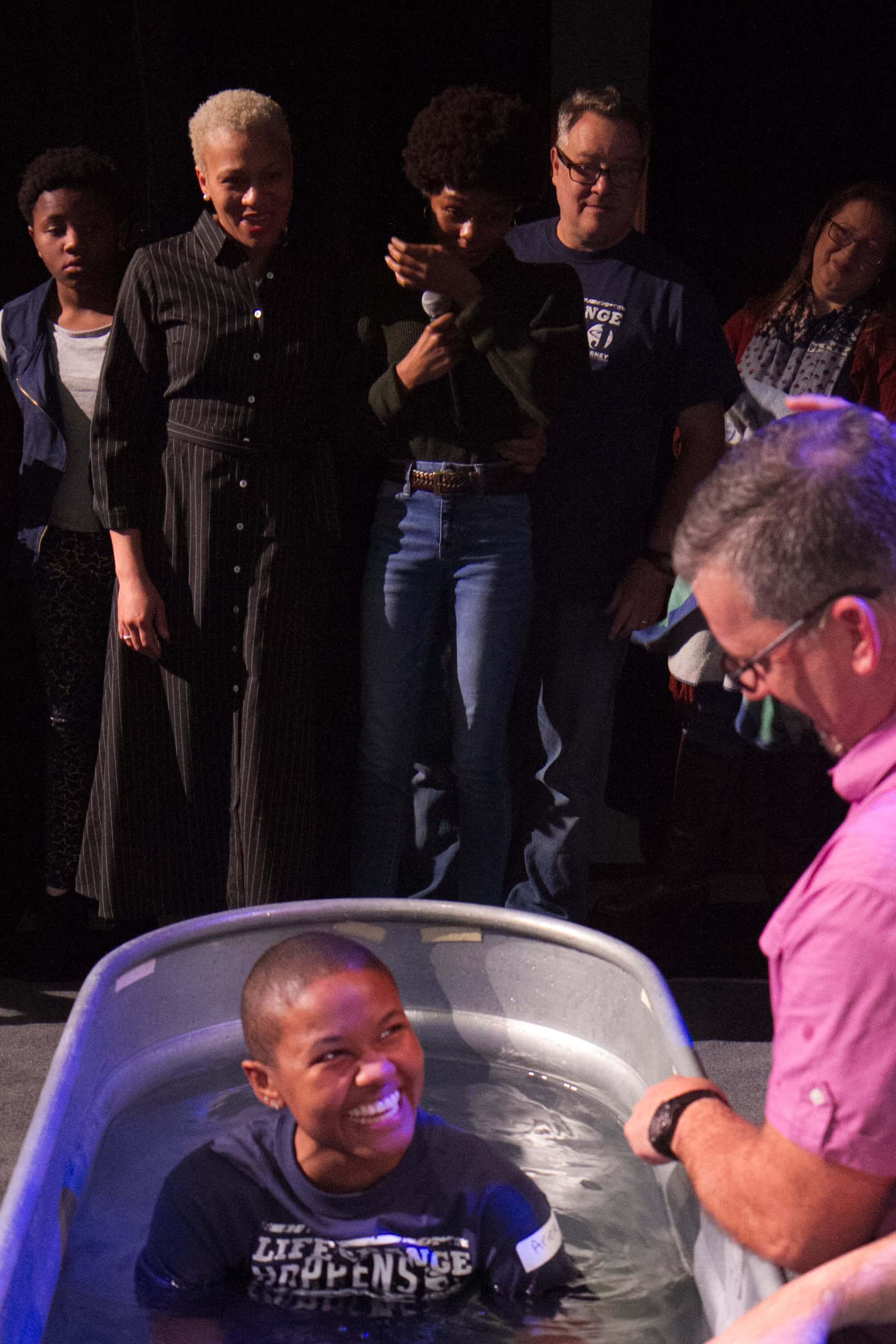 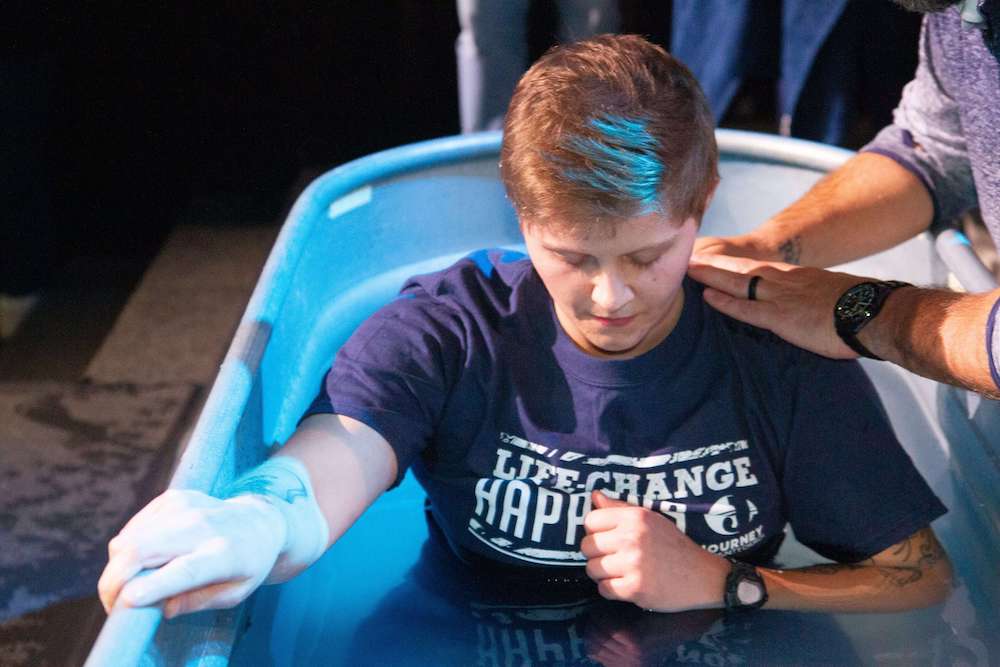 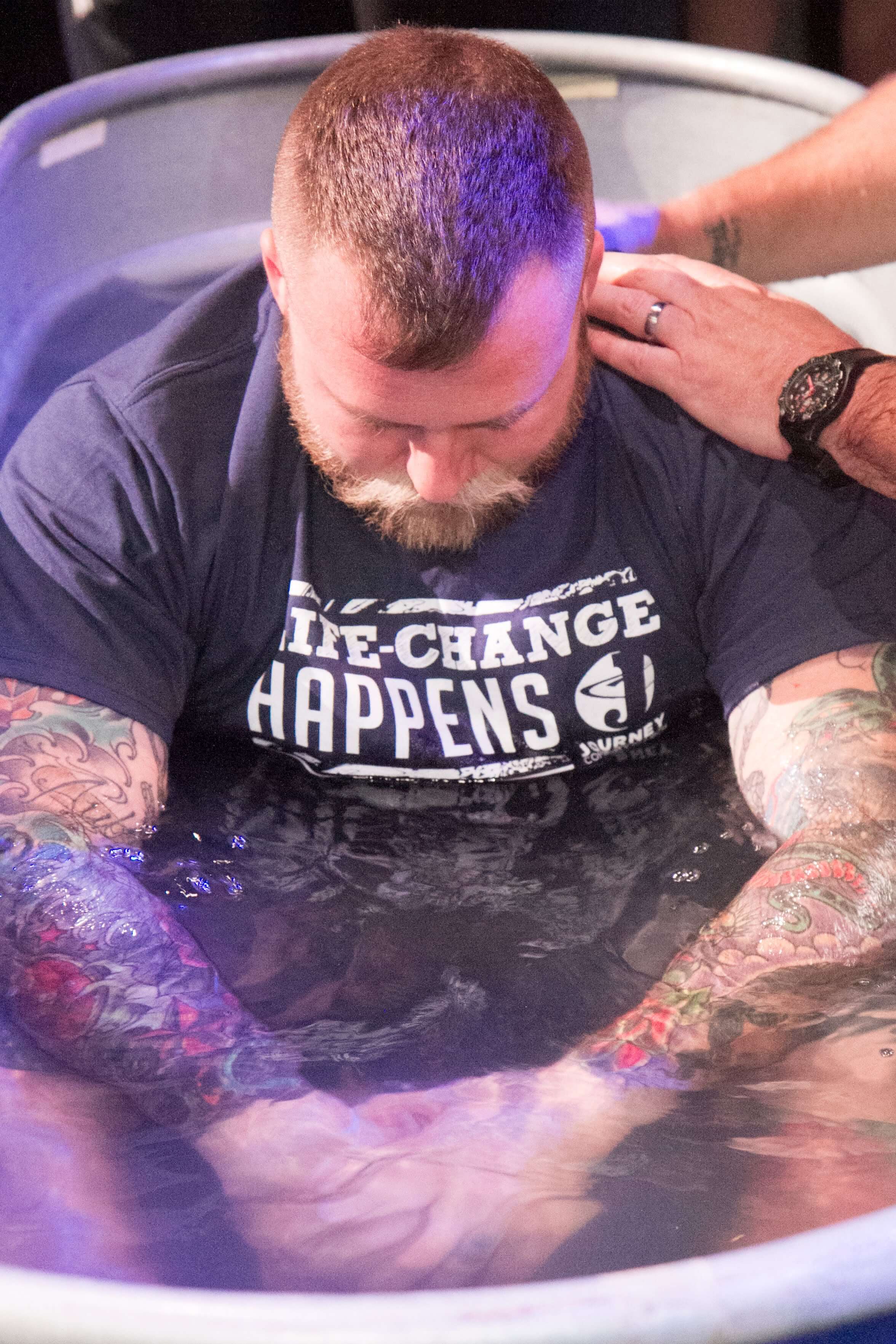 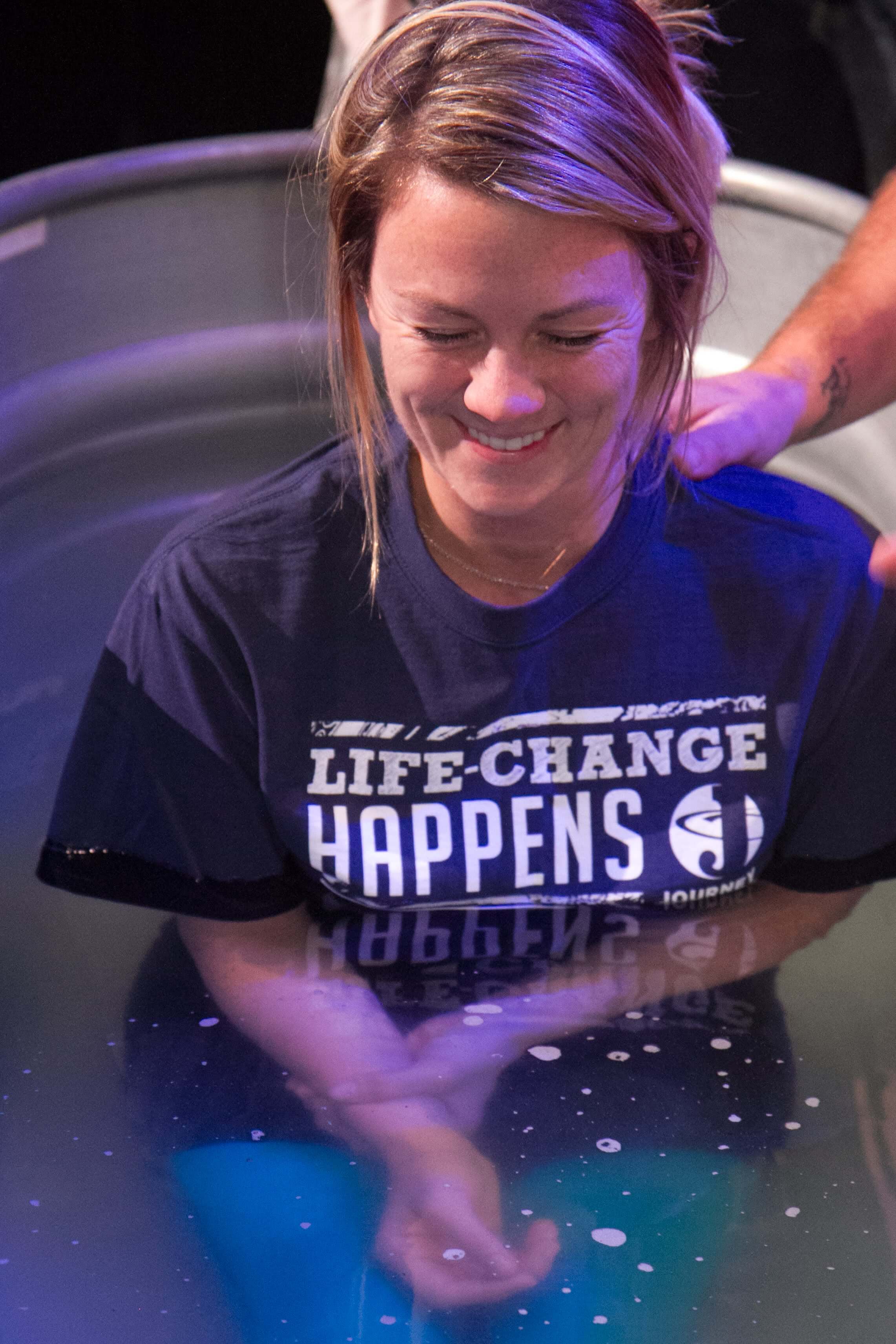